As an alternative, you may browse Wetec Private Limited with the options below: 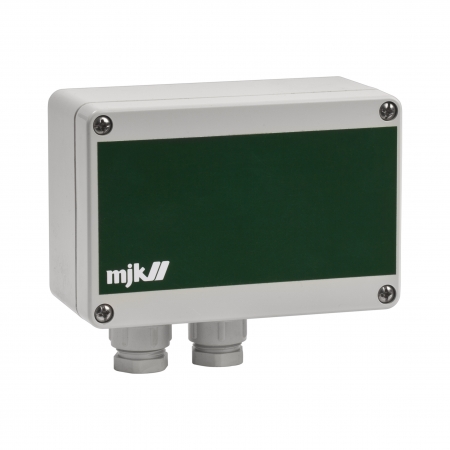 Iso-Power is supplied in two versions; Panel for DIN rail mounting and Field for local mounting. Additionally, the Field version can be equipped with a display for local indication. On both versions it is possible to adjust both zero / span and also the damping of the output signal. Iso-Power isolation amplifiers are used for galvanic separation of electrical measuring systems, and supplies the measuring circuit loop power at the same time, thus saving a separate power supply. Iso-Power isolation amplifiers can be used to:

Back
Our Related Products 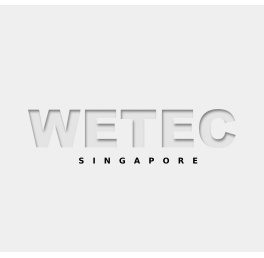