As an alternative, you may browse Wetec Private Limited with the options below:

DOBIE is a wave gauge with a unique ability: raw pressure data are processed onboard to produce wave statistics and spectra in real time. This makes DOBIE easy to use, for the lay user and expert alike, since usable information is downloaded directly, with no further data processing required. Because data are analysed onboard, DOBIE can be used to trigger linked instruments or raise alarms at remote stations, based on the prevailing wave conditions. Applications include monitoring wave height and telemetering an alarm signal back to a civil defence office when waves first exceed dangerous heights, and sending wave information back to a shore station on a regular basis for rebroadcasting in a boating report.

DOBIEs were used by physicists to study wave generation in an enclosed harbour. The wave period was small, and the wave height and ratio of water depth to wavelength varied radically with the tide as the fetch contracted and expanded and the water level changed. The experiment provided a rigorous test of DOBIE's onboard processing ability.

Ecological Studies in an Estuary

Measurements of waves were required at nine estuarine sites simultaneously over three months in an experiment conducted by benthic ecologists. The processed data, which were downloaded every three weeks, were immediately available for inspection – no time-consuming, specialised analysis was required to compare waves at the different sites.

DOBIE can be programmed with a look-up table of wave statistics to trigger linked instruments or raise alarms in real time. This unique facility was used in a sediment-dynamics research project to collect water samples over a range of wave conditions for calibrating optical backscatter sensors. The triggering was done on orbital-speed at the seabed, which is calculated by DOBIE from the raw pressure data.

Back
Our Related Products 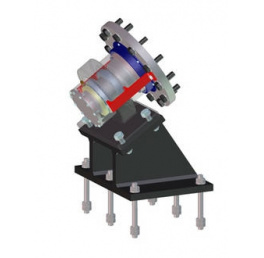 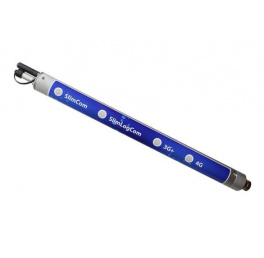 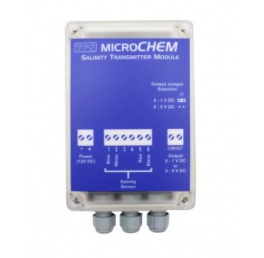